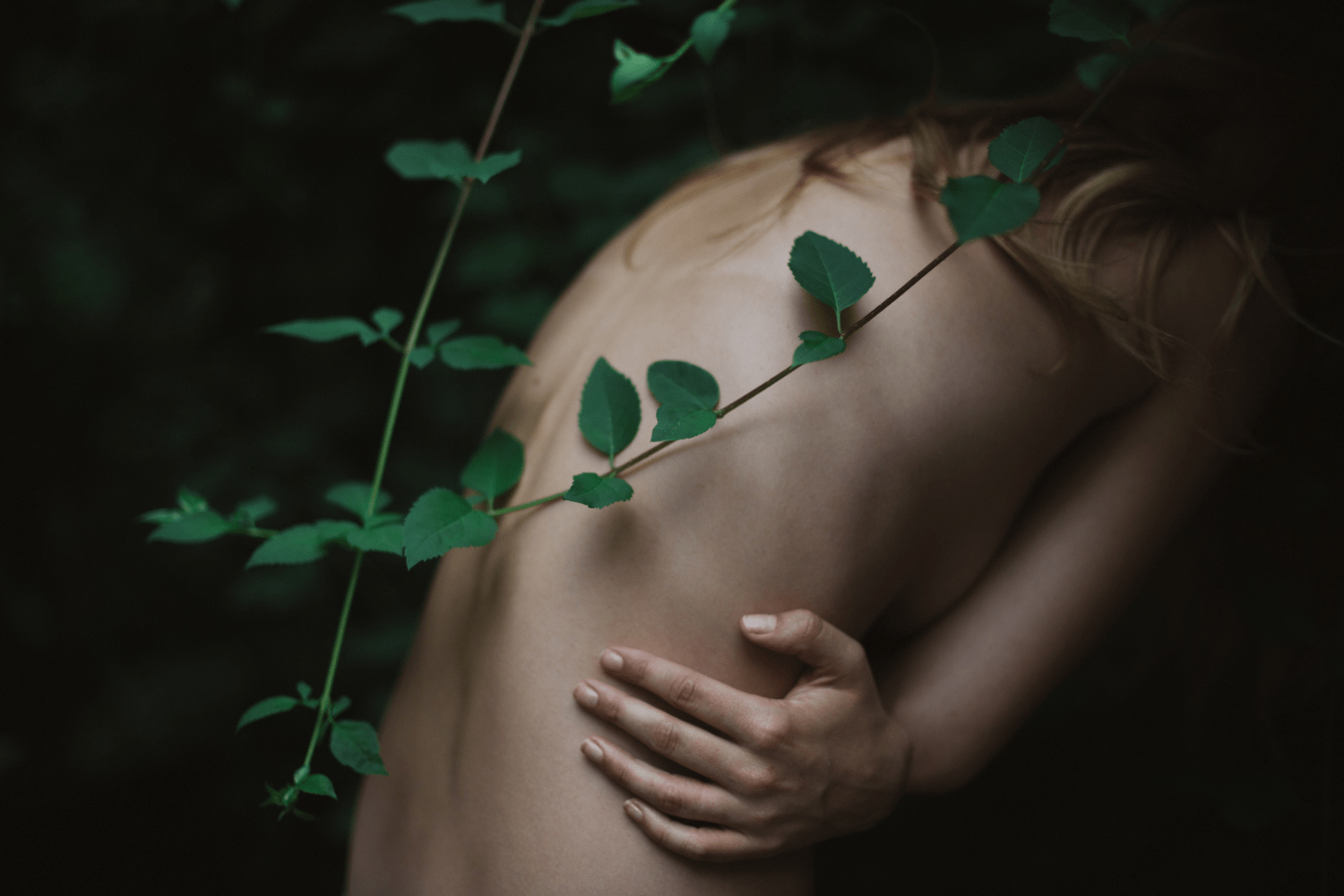 Welcome to “Skin Psychology” (Part I)

The skin is a very complex organ – an ecosystem that is constantly adapting to the outside environment (sun, wind, pollution, cold, etc.) but also to our inner state (heredity, diet, smoking, mood, sleep, health, stress, hormones, etc.). Your skin is therefore unique. It reflects your emotions, your environment, your inner self. So lie down on the couch and get to know your skin: the connections it has with your psyche (part 1), the role of the microbiome, and why it’s so important to put together a skincare routine that supports your skin (part 2).

Let’s talk about your skin and you… You’ve known each other forever… and it knows everything about you! Maybe you think you know your skin well, even if it can play up sometimes. But at the end of the day, what do you really know about it?

The skin is your third brain

Your skin is an incredible organ. It covers a surface area of 2 m², making it the second largest organ, after the intestines. It accounts for 15% of your body weight. Do the math: for an average weight of 60 kg (about 132 pounds), that means 9 kg (about 20 pounds) of skin!

The skin can have a thickness of up to one centimeter, and is made up of three complementary layers. The first one is visible to the naked eye, and you scrutinize it every morning: the epidermis. It protects us from the cold, the sun’s rays, and environmental aggressors. This living tissue is as fine as it is resilient, and is renewed every twenty-eight days on average. It perceives sensations through its nerve endings, and synthesizes Vitamin D when exposed to sunlight. The second layer is the dermis, whose fibers give the skin its suppleness and firmness. It’s here that the sebaceous glands (which produce sebum) and sweat glands are located. Perspiration is essential for the body. It’s triggered when the outside temperature exceeds your body temperature, or when your body temperature rises due to physical activity for example, or even stress. Sweating enables the body to regulate its temperature.

Finally, the third, deeper layer, is the hypodermis, which acts as a heat insulator and a shock absorber between the skin and the skeleton.

What is deeper in a man is the skin.

An incredible world lives on our skin!

Our two square meters of skin are covered with five million sensory cells. It forms a huge receptor of sensations that will be literally “inscribed” on our skin throughout our lifetime, as if it were a memory surface. It’s our skin that receives the first caresses from our parents – a form of touch that is essential and shapes who we are. It’s also our skin that receives knocks and, at a certain level, has a memory of wounds. It even connects us to our prenatal memory, as the skin and brain share the same embryological origin – the ectoderm – and start to form at the same time, 21 days after conception. (Three layers are formed in the early stages of embryogenesis: the endoderm, ectoderm and mesoderm.)

Our skin actually has a link with our subconscious. It enables us to build who we are and identify ourselves as individuals, to connect with ourselves. It gives self-awareness.

“The skin receives, the skin transmits. The skin throbs, the skin lives.” The skin reflects our emotions. The psychoanalyst Didier Anzieu was convinced of this. He developed the “Moi-Peau” (me-skin) concept in 1974, at a time when psychoanalysis was beginning to be associated with dermatology. His theory was that our personality is shaped, first of all, by an awareness of our skin – of this limit within the space of our identity. The image we have of ourselves takes shape – in the concrete sense of the term – during skin-to-skin communications between mother and baby. This is the famous “me-skin” – a stage in a baby’s development that will enable the child to move on to other stages of its psychological development, then to its sexuality.

Throughout our lifetime, the skin continues to reflect the high and low points of our inner lives. The face goes red when we’re angry, and pale when we’re scared. The complexion looks radiant when we’re happy, whereas a permanently dull complexion can indicate a state of depression.

The skin builds our identity

We could put forward the idea that we only exist through our relationships. The skin envelops and “contains” us, and allows us to enter into contact with the outside world. It receives and transmits sensory information and is essential for regulating certain body functions, such as temperature and motor functions, as it interacts with the environment.

Whether we look at the concept of the skin from a biological or psychological point of view, it can be seen as an interface that connects two systems, for example between man and the outside world, by governing exchanges between them. It is through the skin that an individual has a relationship with everything around him/her and continually governs these exchanges.

The skin is the organ for the sense of touch. As such, we could consider the skin as a sense that covers the entire body and experiences many different sensations (warmth, pain, contact, pressure, etc.). It also has a “reflexive” structure. When a child touches parts of his/her body with a finger, s/he experiences two complementary sensations: skin that is touching and skin that is being touched.

Your skin speaks for you

So, skin complaints can often indicate that something else, in the “background,” is wrong.  The skin may therefore be affected by a problem that relates to another of the body’s organs.

There are two types of skin conditions:

Today, it is usual to consider that breakouts of psoriasis, herpes, eczema or acne can be brought on by stress and anxiety. Doctor Danièle Pomey-Rey, dermatologist and psychoanalyst at the Saint-Louis hospital in Paris, estimates that 80% of skin conditions have a psychological origin: “The person affected is someone who has a lot to say, but isn’t able to say it. So they speak through their skin.”

Our skin seems to have its own language and says the unsaid things in our life. The brain and the skin are constantly communicating with each other. Stress and emotions are translated by the nervous system into a biochemical language via neurotransmitters. These can then trigger – or heal – a skin condition. Consequently, we are all susceptible to developing allergies or losing our hair after an emotional trauma. In most cases, treatment cures the condition, but not always. “It’s the level of anxiety that makes all the difference,” believes Danièle Pomey-Rey.

We now know that neurotransmitters – those chemical messengers that circulate between the skin and the nervous system – have an influence on the thickness of tissues, the production of collagen and sebum, skin pigmentation, and the skin’s immune response.

So YES, embrace all means of reducing stress and soothing your mind, from meditation to running, from dancing to keeping a journal, from tai chi to reading. Activities like these will help you to maintain – or achieve – beautiful, healthy skin.

In the next chapter, we will discuss the mysteries of the cutaneous microbiota, a kind of huge fingerprint that encompasses our entire body.