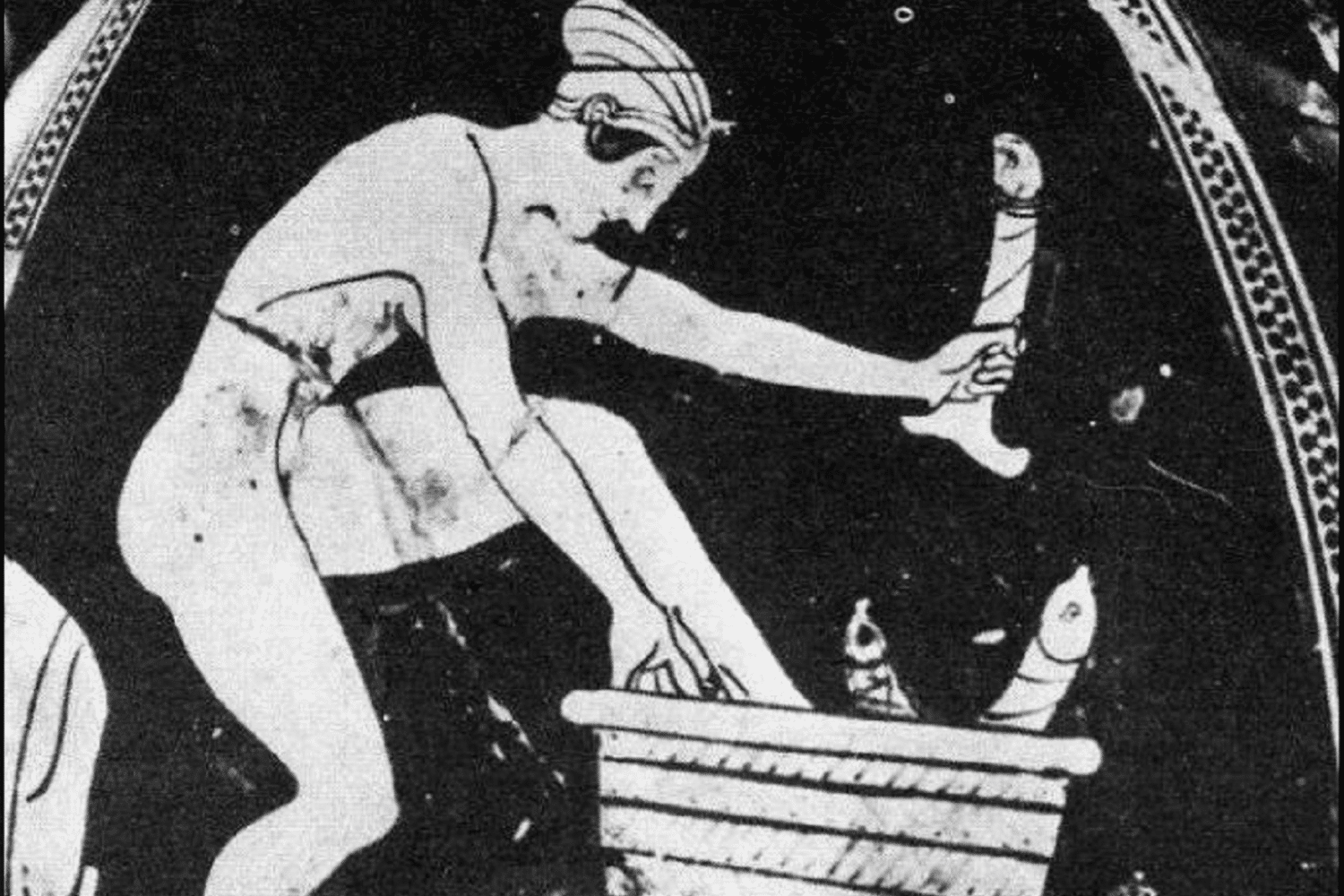 28,000 years ago, man was already sculpting phalluses in stone. The siltstone phallus found in the Hohle Fels Cave in Germany is really quite a beautiful object. Highly polished, its etched markings leave little doubt as to its anatomical inspiration. And while it undoubtedly had a symbolic purpose, it remains to be proven whether it was also designed to give pleasure.

It’s surprising to think about the extent to which these objects were integrated into everyday life before they were stigmatized and perceived as indecent or obscene, firstly by religious dogma, and then by the cinema (the first pornographic films appeared around the start of the 20th century).

The advent of the internet has changed distribution channels profoundly. It has broken cultural barriers and made it possible to reach new targets – less experienced consumers looking for a way to ease their loneliness or enjoy pleasurable experiences.