Home / Learn / Unearthing the Kinship of Nature and The Golden Ratio 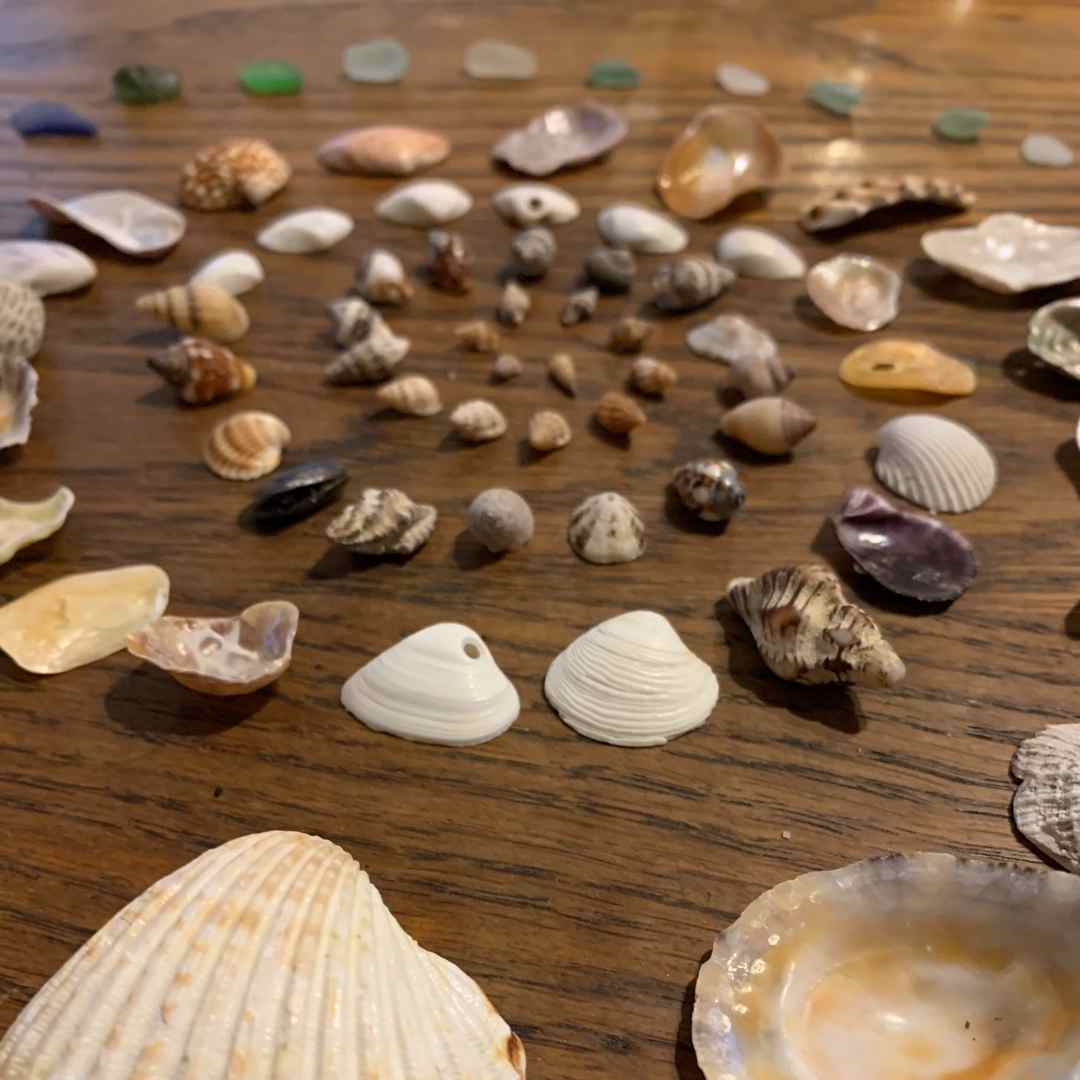 Unearthing the Kinship of Nature and The Golden Ratio

“Every unique thing in nature is related to the whole, and partakes of the perfection of the whole. Each particle is a microcosm, and faithfully renders the likeness of the world.

In geometric harmony of the cosmos there are ways that resemble, there are universal patterns, from blood vessels, to winter trees or to a river delta, from nautilus shell to spiral galaxy, from neurons in the brain to the cosmic web.

A whole universe of connections is in your mind – a universe within a universe – and one capable of reaching out to the other that gave rise to it. Billions of neurons touching billions of stars – surely spiritual.” ― Alejandro Mos Riera

Have you ever noticed that distinguished and pure spiral in Nature bountifully all-around? This is the Fibonacci sequence, also known as the Golden Ratio.

And it has been captivating the entire world; all artists, scientists, astrologists, mathematicians, designers, and all others for over 1300 hundred years since it was first properly recognized by mathematicians from India. As we know it today, it was first introduced to the Western world in 1902 by Leonardo Fibonacci. What we know is that the Golden Ratio is ubiquitous and fundamentally part of nature and our entire Universe.

What does this mean? Simply, this divine code can be found in everything from flowers, seashells, vegetables, trees, animals, our actual human design, the sky, and beyond. Yes, it does not account for every structure or pattern in our Universe, but it is by far the leading and major contributor.

What is the Fibonacci sequence? It begins like this: 0, 1, 1, 2, 3, 5, 8, 13, 21, 34, 55 and so on infinitely. Every number is the sum of the two numbers before it. Yes, it’s that simple, but this uncomplicated series is in fact a divine numbering system that never fails, and it is always surrounding us. Without question, this holy code can be found in a microscale and macroscale; it spans the gamut from a tiny part of our exceptional DNA strand to the enormous brilliance of a galaxy.

When it comes to flowers, you can see this design taking shape; most flowers start with three or five petals and then continue to build from this. You can even unearth the Golden Ratio in the head of a flower as the seeds typically produce themselves at the center and then move in a rotation towards to outside. Next time you look at sunflower you will see this vividly.

Take the pinecone, it is clearly arranged in spiral pattern, each cone itself consists of a pair of spirals, going upwards in the opposite direction; if you were to count the number of ‘steps’ it will nearly always match the Golden Ratio.

Now, let’s move to the element of water; I am sure you will be able to understand this instantly. The wave itself is in perfect harmony with the Golden Ratio, every wave whether it is a small gentle current or a tsunami all are the same scaled dimensions.

“The Fibonacci Sequence turns out to be the key to understanding how nature designs… and is… a part of the same ubiquitous music of the spheres that builds harmony into atoms, molecules, crystals, shells, suns and galaxies and makes the Universe sing.”
― Guy Murchie, The Seven Mysteries of Life: An Exploration of Science and Philosophy

The Golden Ratio also has another name the Golden Rectangle and this spiral design can be seen the arms of The Milky Way galaxy. It can be seen in the kingdom of honeybees as they also follow this code. One way is not just the design of the honeycomb or the shape of the hive but the actual inhabitants; divide the number of females in the colony by the number of males and you will see females always outnumber the males with the integrity of the Fibonacci sequence.

I encourage you to look up at the sky if you see a hawk soaring above you. Take time to watch how it moves and approaches its prey. You will notice it comes at a very specific angle and this angle is in unity with the Golden Rectangle.

Lastly, when you look in the mirror next, if you regard yourself with discernment and the understanding of the Golden Ration, you will see this sequence look right back at you in the mirror.

“The Golden Number is a mathematical definition of a proportional function which all of nature obeys, whether it be a mollusk shell, the leaves of plants, the proportions of the animal body, the human skeleton, or the ages of growth in man.”
― R.A. Schwaller de Lubicz, Nature World